The idea of Wonders and Marvels was invented by  Alexi Panshin.

It’s hard to see, even if you are standing right there. An old rail car in someone’s yard.  I know it is a chapel car from WWII. I know the name of the man who brought it to BHS. Research is needed. 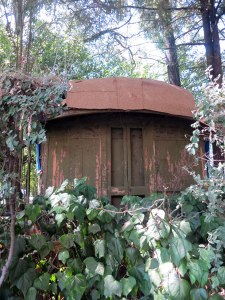 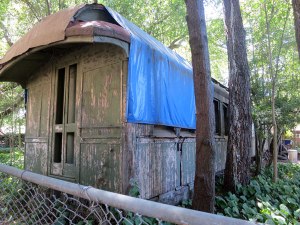 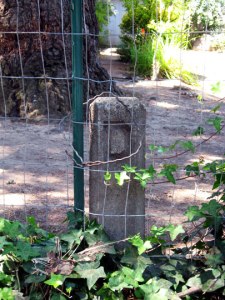 D-block. What are they? What do they mean? Are they akin to the C-block? There are at least two in BHS. 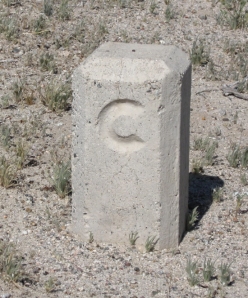 A “C” block is a concrete right of way monument (marker) that was used by the California Division of Highways to mark its rights of way along many old highways. These markers are found all along Chuckwalla Road; in most cases, they were not removed when the old road was decommissioned from the state highway system. According to Joel Windmiller (the California Highwayman), “C” Blocks were placed along state routes from 1914 to 1934. The monuments are distinctive for the capital embossed “C” found on top of the monument. “C” Blocks are projected about six inches above the surface of the ground but sometimes were placed higher. The “C” Block is made of concrete six inches square and 3.5 feet feet tall, including the portion below ground (the majority of the monument is below ground). The edges of the upper portions are beveled to present a neat appearance, and a letter “C” is embossed on one side for identification. There is a copper plug on the top center that marks the exact point of the angle. These monuments were made necessary due to imprecise surveying records that were compiled when the highway system was laid out and real estate was not as valuable as it is today. The old surveying techniques gave boundary lines little meaning; they often relied on landmarks such as buildings, trees, rocks, mountains, and the roads themselves. However, many of these features were not permanent and often disappeared or changed position. To ensure accuracy, the California Highway Commission carefully surveyed and placed these markers along the side of the roadway at each and every angle or curve point and at fixed intervals on straight sections starting in 1914. Photos taken 03/14/09. http://www.aaroads.com/california/us-060_ca.html

Shrine of the Rock 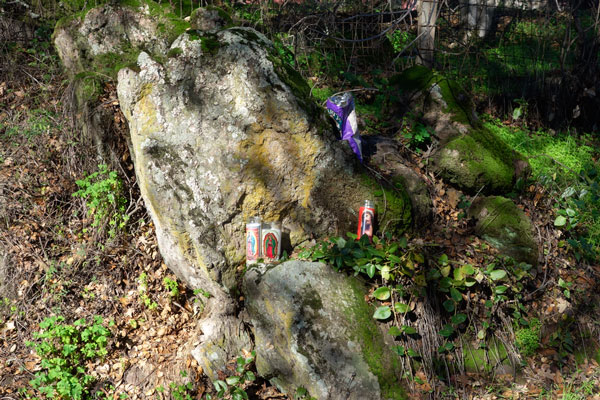 Dedicated to Jesus and Mary, with an offering of chips. Seen Christmas Day, 2015 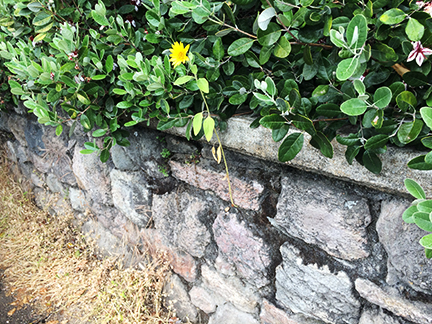 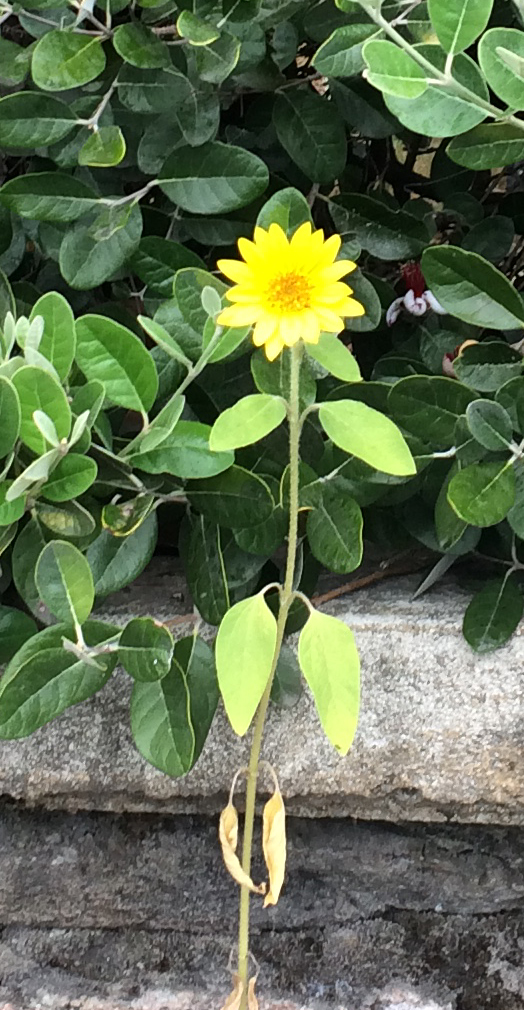 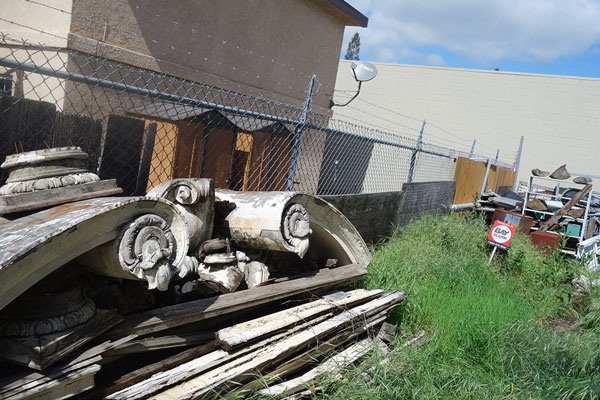 Origin: Unknown. Said to be from a building in Sonoma.